Ten months after the start of the invasion by Russian troops, Ukraine has requested Russia’s expulsion from the United Nations, which could prematurely clash with Moscow’s veto in the Security Council, where it is a permanent member.

“Our question is very simple: Does Russia have the right to be a permanent member of the UN Security Council and the United Nations in general?Ukrainian Foreign Minister Dmytro Kuleba was quoted as saying by Ukrainian media.

“We have a firm and fair answer: No it isn’t”, emphasized the head of Ukrainian diplomacy.

Kuleba added that the question of what would happen to Russia after losing the war was no longer “taboo” in diplomatic circles.

“These issues have not yet been discussed in press conferences and public statements by heads of state and government, but people are already raising questions at lower levels about what Russia should do to stop being a threat to peace and security,” the minister said. . 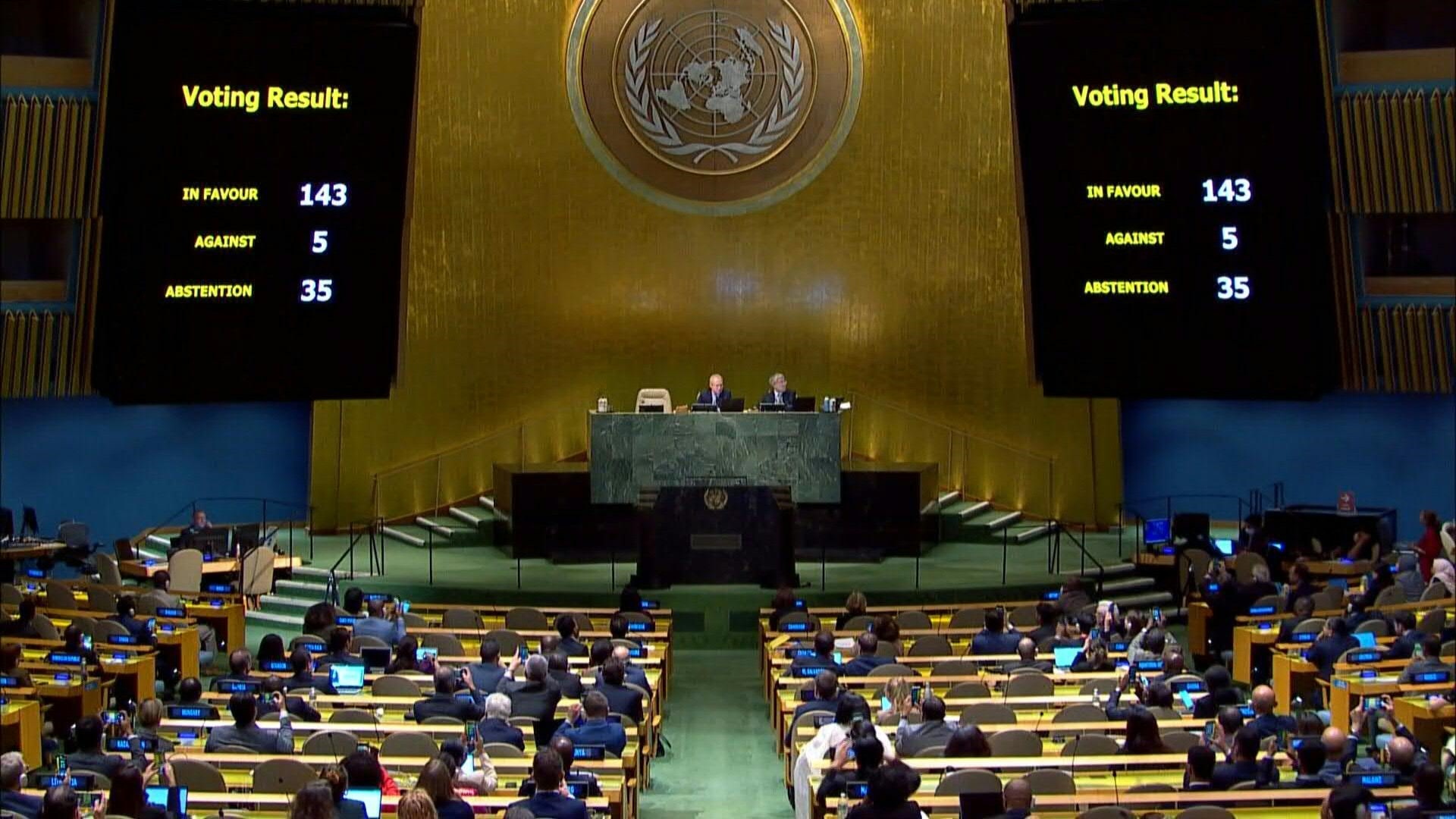 “Our question is very simple: Does Russia have the right to be a permanent member of the UN Security Council and to be in the United Nations in general?” he asked in comments quoted by Ukrainian media.

The UN has the option of stripping the Security Council of its permanent member status and veto power. No charter granted.

To expel a country from the organization, two-thirds of the members of the General Assembly must vote in favor and the decision must be ratified by the Security Council.

Russian President Vladimir Putin closes the year today with an informal summit of allies from the post-Soviet space, with 2022 marked by plenty of geopolitical tensions, particularly the conflict in Ukraine.

Only Belarusian President Alexander Lukashenko openly supports the Russian military campaign in Ukraine, for which he has offered his territory to Russian troops. 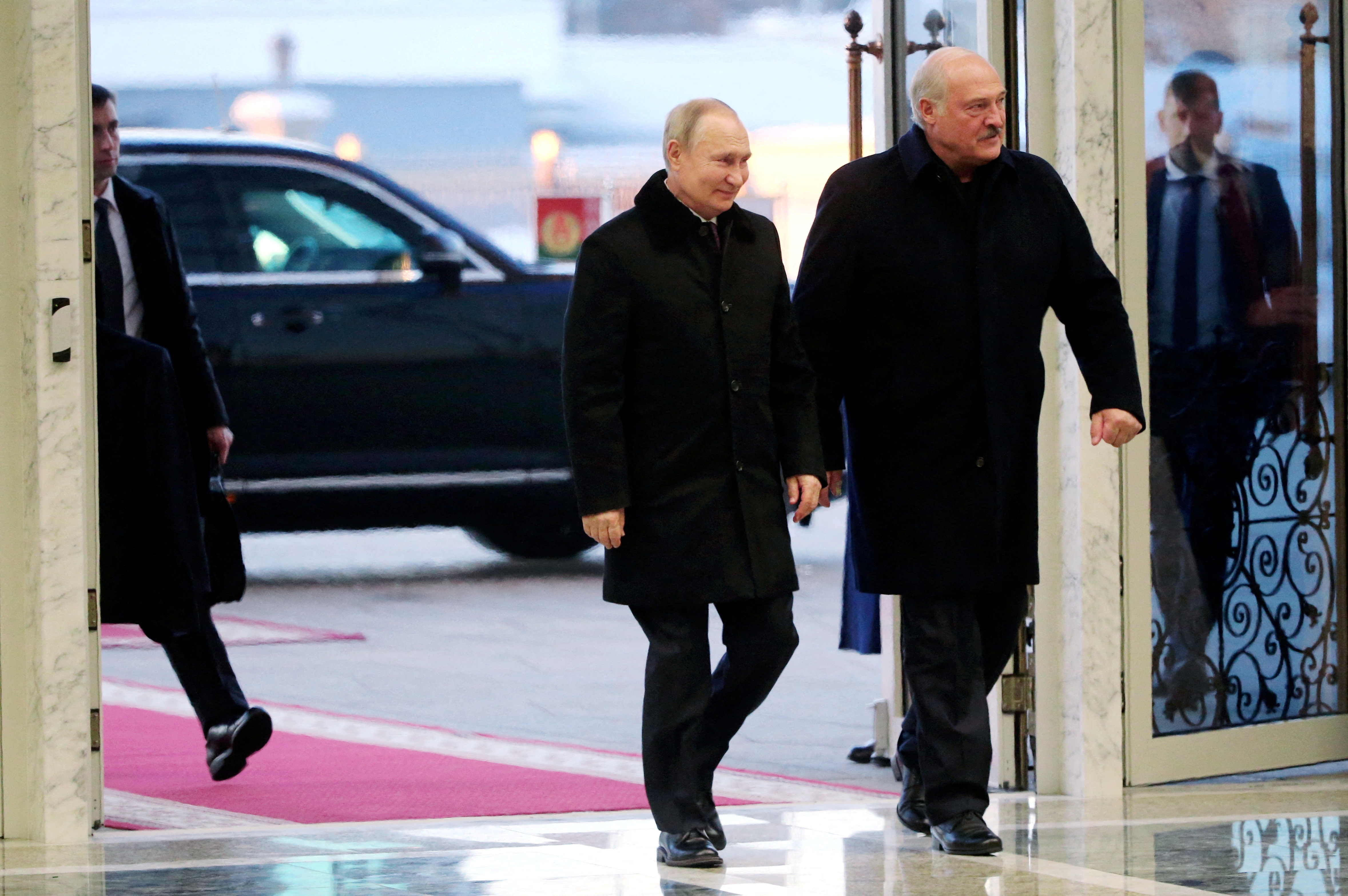 In addition to your speed Bidirectional integrationMinsk and Moscow have formed a joint military group and a common front against the NATO threat.

Russia is considering the creation of a gas union of three countries, Belarus and Kazakhstan, in which Uzbekistan could enter as a transit country.

CEI, was formed at that time “Civil Divorce” Twelve Soviet republics lost three of its members: Ukraine, Georgia, and Moldova.

The three Baltic republics of Lithuania, Latvia and Estonia previously gained independence from the Soviet Union.

Ukraine warns Russia after attack on Engels base: “If you think a war in your rear won’t affect you, you’re wrong”
As Russia bombs Ukraine’s infrastructure, its own services are crumbling
Russia prepares new reprisals against war fugitives: MPs study raising taxes on “traitors”