Skip to content
Top News
A North Korean drone is tested at the Ministry of Defense in Seoul, South Korea on June 21, 2017. Lee Jung-hoon/Yonhap via AP/File

The South Korean Army He publicly apologized today for not being able to Shoot Monday Five North Korean drones It said it would double its capabilities to intrude into southern airspace and prevent such activities in the future.

“We regret that our military detected and tracked the drones but were unable to shoot them down,” the Joint Chiefs of Staff (JCS) director of operations said in a statement. Kang Shin-chul.

Kang said South Korea’s capabilities to detect and destroy spy drones are limited when they have a wingspan of less than three meters.

“as a consequence, The unpreparedness of the army has caused great concern among the people“, he added. 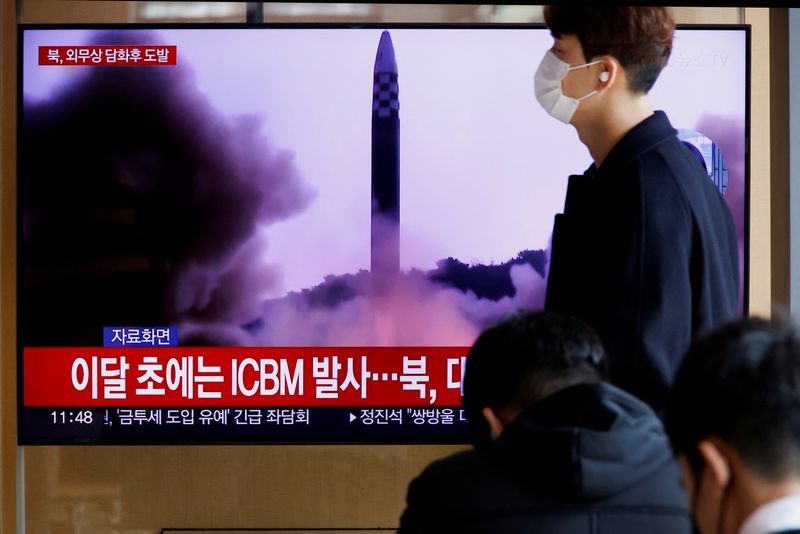 A man walks past a television showing news of North Korea’s launch of a ballistic missile off its east coast in Seoul, South Korea. November 17, 2022. REUTERS/Heo Ran/Archico

Five drones crossed the Korean border on Monday, one of which managed to fly over northern Seoul before returning to the North Korean border.

The other four eventually lost track on a border island Kangwa Tried to shoot them down for five hours to no avail.

A South Korean lieutenant general explained today that the military plans to deploy “strongly.” New assets capable of shooting down drones without harming civilians (such as laser systems) and establishing routine interception maneuvers.

President of South Korea Yoon Suk-yeolHe pledged today to strengthen the country’s resources in this area and blamed his predecessor, the Liberals. Moon Jae-inPeriodic exercises were not implemented during his tenure. 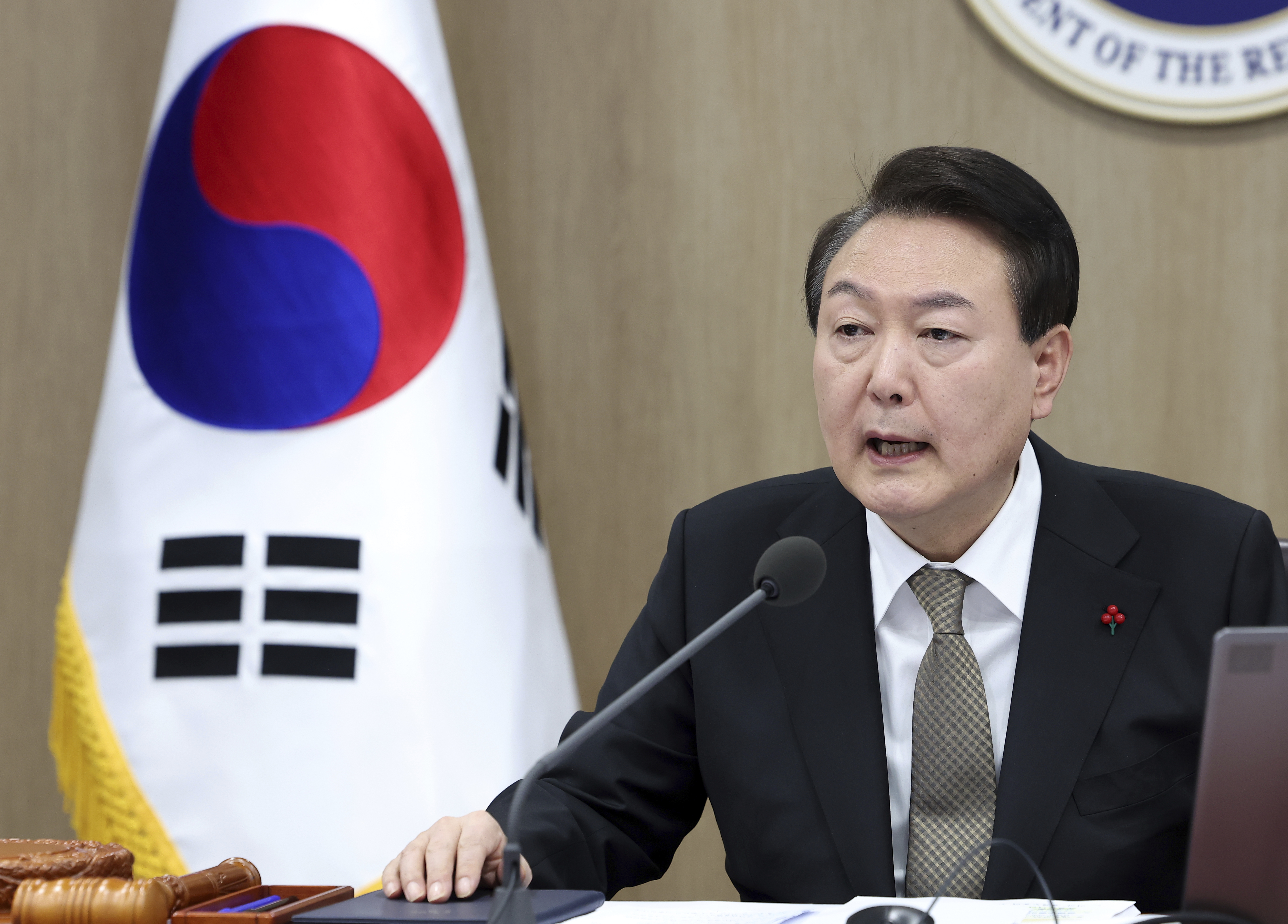 In revenge for this incident, Seoul On Monday it sent several of its drones inside North Korean territory to take pictures of military installations.

To that end, Kang said today that a special division would be established in charge of sending drones to North Korea for surveillance and reconnaissance operations.

Ukraine has vowed that Russian troops are preparing a new offensive by the end of the year to make up for their defeat.
Ukraine has asked Russia to be expelled from the United Nations over Putin’s invasion
2022 is the year of the first global totalitarian war against democracy