Skip to content
Top News
Amir Ohana, who has a partner and two children, was sworn in as a member of parliament in 2015 when representatives of the ultra-Orthodox United Torah Judaism and Shas parties, part of the new government coalition, walked out of the chamber in a gesture. Protest (Photo by Amir Levy/Getty Images)

Likud parliamentarian Amir Ohana was elected the new speaker of the Knesset on Thursday, becoming the first openly gay person to hold the post amid growing concerns over the statements by several ultra-Orthodox and far-right parties. Part of the new government.

The confirmation of who has served as justice and public security minister in the past took place in the framework of the inauguration session of the new executive chaired by Likud leader Benjamin Netanyahu. A year after his election defeat in 2021.

Ohana, who has a partner and two children, was sworn in as a member of parliament in 2015 when representatives from the ultra-Orthodox United Torah Judaism and Shas parties, part of the new government coalition, walked out of the chamber. Resistance.

During the day, the leader of the far-right party, Avi Maoz, said “Nothing against LGBT people and the Left”Although he qualifies that he “opposes LGTP as an idea and the Left as an ideology”. “I don’t have anything against specific people, I feel sorry for those who actually live and act against the Torah”has told.

“My criticisms have always revolved around ideology, agendas and organizations that use people for the benefit of those agendas. I’m not talking about people who are attracted to people of their own sex, but about LGBT as a political idea and movement”, he said, according to the Israeli newspaper ‘Haaretz’. 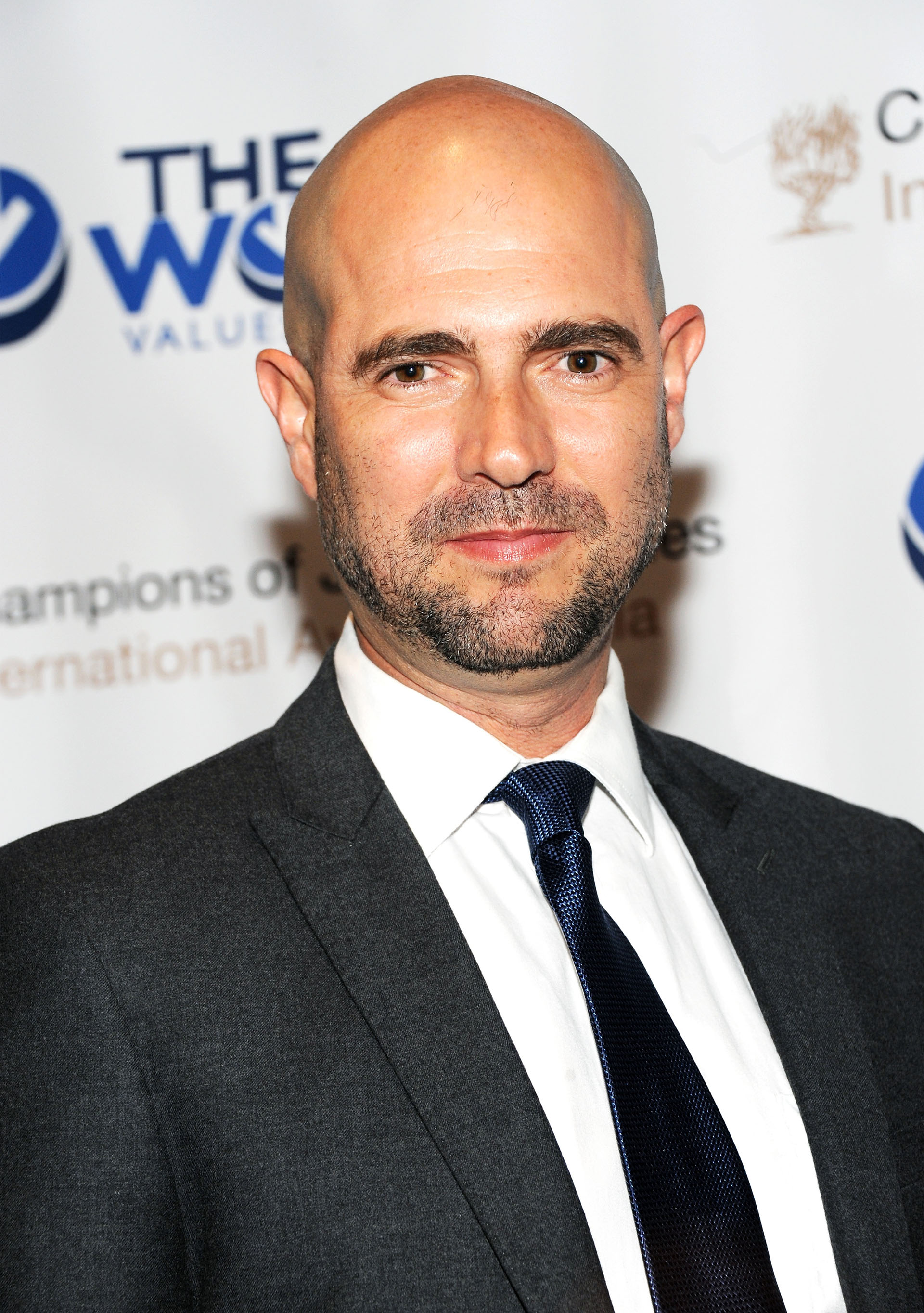 Thus, Maoz, who presides over a position of Jewish national identity that controls the content taught in schools, has criticized those who “deliberately and maliciously try to portray him as a person fighting against this or that people (…)”. , refers to members of the LGBTQ community and the left. In the past, the Noam leader has described himself as “a proud homosexual” and called liberal positions within Judaism “dark.”

For his part, Bezalel Smodrich, leader of Religious Zionism, described Ohana “A distinguished man now occupies an important and challenging position”, according to TV channel i24. Smodrich has expressed views against the LGBTQ community in the past, so his words reflect a distance from those positions.

Israeli President Isaac Herzog recently expressed his opinion Care A number of comments from politicians who will make up the upcoming government coalition led Netanyahu to clarify that Discrimination based on religion is not recognized by law.

In this sense, Herzog declared that he was “concerned” by the increase in “comments against the LGTB community and against any other group or sector”. “A situation where Israeli citizens feel threatened because of their identity or beliefs undermines the fundamental democratic values ​​of the State of Israel,” he concluded.

Religious Zionist MP Orit Ströck, who will be a minister in the next executive committee, said recently that doctors can refuse treatment against their faith as long as someone else is willing to give the same treatment. 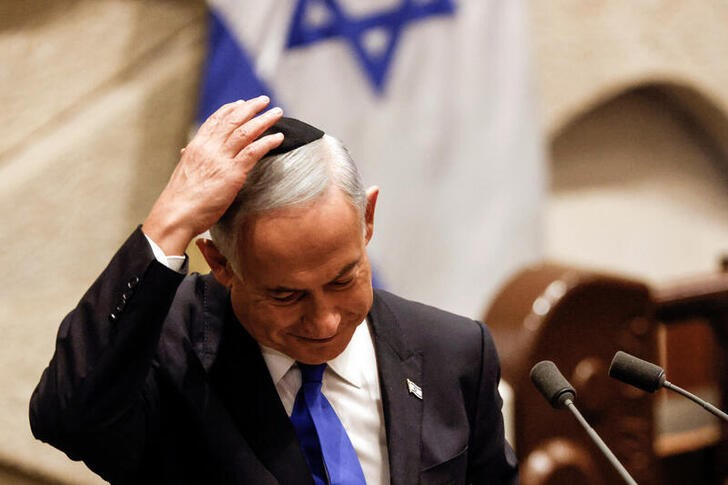 In fact, the Israeli president contacted Netanyahu to express his concern about plans to amend the country’s anti-discrimination laws. The coalition agreement between Likud and Religious Zionism includes a clause to amend the law and allow employers to refuse a service if it violates their religious beliefs, according to Israeli media.

For this reason, Netanyahu, who has denied the clause exists in the agreement, vowed on Monday to “completely reject” Ströck’s comments. The next government “will not allow LGBT people to be discriminated against or the rights of Israelis to be undermined.”. He pledged that “coalition agreements will not allow discrimination against LGBT people or damage the right of any Israeli citizen to receive services.”

For his part, Ströck moved out of the way of the criticism and took to Twitter to ask for “quiet outrage.” “No one wants to discriminate against LGBT people because of their identity. Not in medical service or other services. They are human beings and deserve dignity and respect like everyone else,” he added.

(with information from EP)