Luis Inacio Lula da Silva On January 1 next, his first day in office, he will announce measures to neutralize groups that are ignorant of his election victory and defend the coup, as announced by his future justice minister. Flavio Dino.

“Even if there is no power vacuum, we are expecting some action. We will be taking action as early as Day 1 So there is no instability.”Dino confirmed in an interview with a TV channel Globo News When referring to the threats represented by coup groups.

The announcement came two days after a supporter of the current Brazilian president. Jair BolsonaroHe agreed Planned two terrorist attacks in Brasilia Creating confusion less than a week before inauguration; Force the authorities to declare a state of siege and prevent the progressive leader from taking office.

On Saturday, before the vehicle reached the airport, the police defused an explosive device placed in a fuel tanker, which the accused intended to detonate, the same day. Authorities seized various weapons and ammunition from the home of the person who wrote the threats.

On Sunday night, another 40 kg of explosives were found in one of Brasilia’s satellite cities, but authorities have not established whether the cases are related. 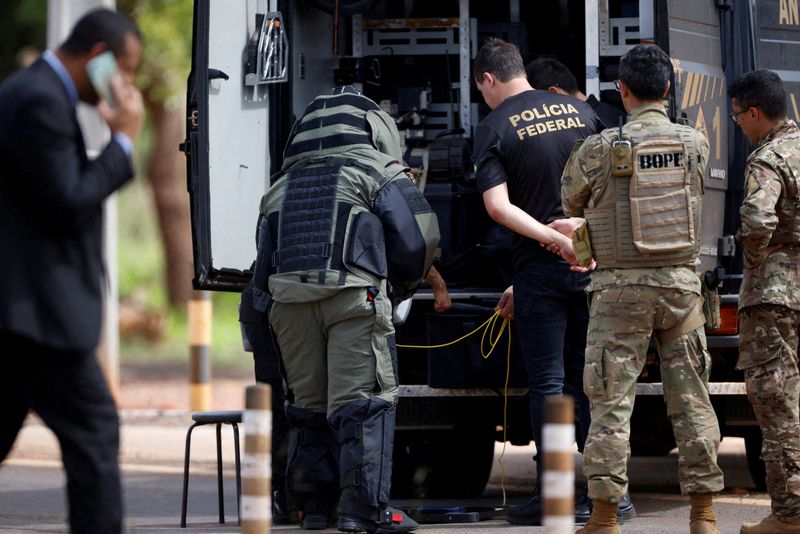 A Bolsonaro supporter has been arrested by police for trying to detonate bombs at Brasilia airport. (Reuters)

The businessman arrested on Saturday admitted to planning the attacks with other “Bolsonaristas”. Camped out in front of military headquarters in Brasilia, they demand a military coup to block Lula’s investments.

According to Dino, these camps have become “terrorist havens” and must be dismantled.

The Justice Minister-designate confirmed that the first steps to neutralize these groups would be adopted by agencies attached to his portfolio, which include the Central Police.

“We are going to adopt the necessary measures to ensure that we already have effective control in the first hours of January 1.”He promised.

He added that he hoped the armed forces would destroy the camps of Bolsonaro groups set up in front of the barracks this week. These are protestors defending a coup d’étatIt is a crime. 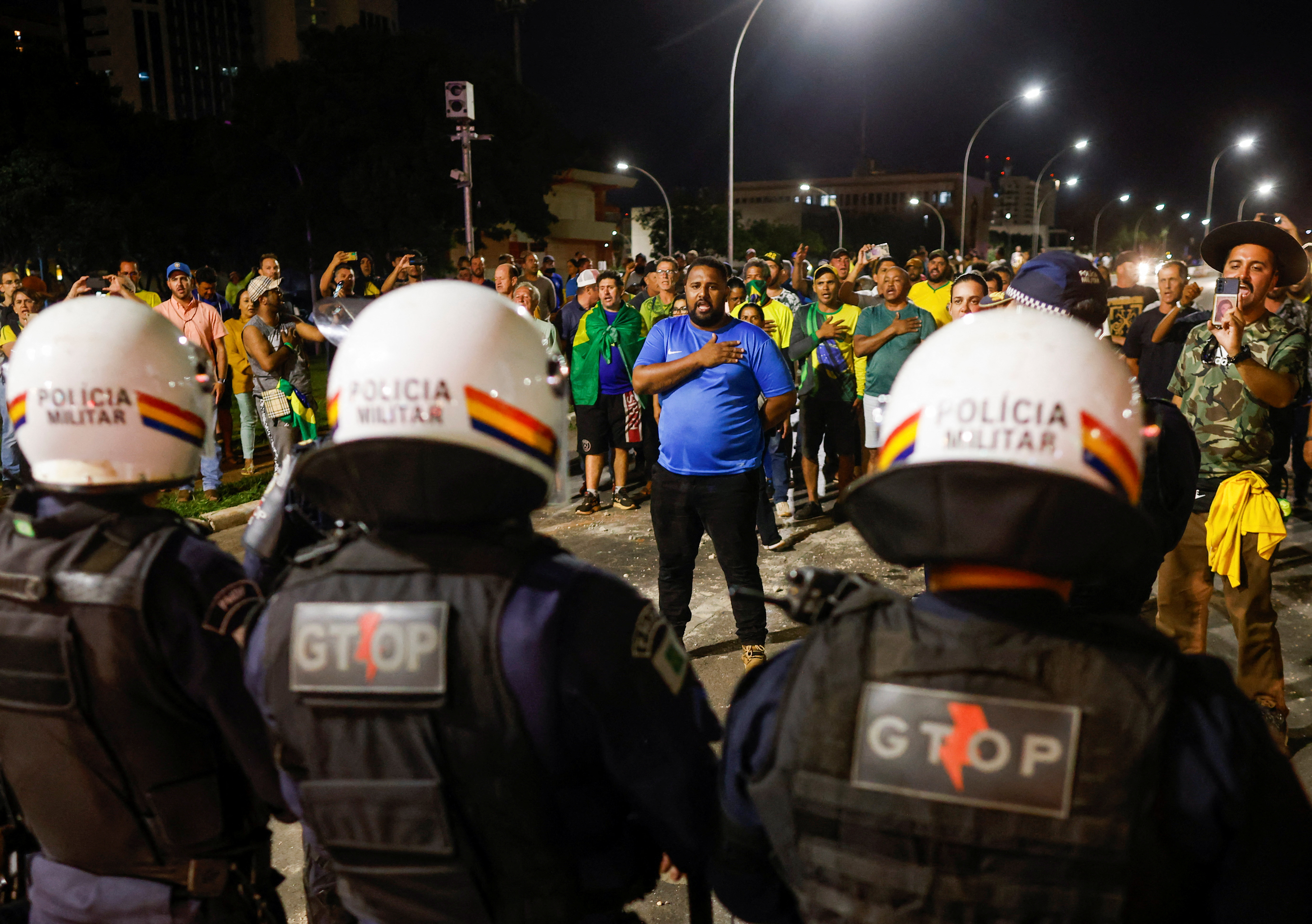 Dino said measures to guarantee security during the swearing-in would be stepped up and all events scheduled for the day would be rescheduled so as not to aid terrorist activities.

At least 17 heads of state or government have confirmed to attend the progressive leader’s inauguration, including the King of Spain and the presidents of Germany, Portugal, Argentina and Uruguay.

About 300,000 people will participate in a public music festival to salute Lula, with 30 singers and bands performing.

With information from EFE

Man arrested in Brazil for attempted attack admits to being inspired by Bolsonaro’s call to arms
A Bolsonaro supporter has been arrested by police for trying to detonate bombs at Brasilia airport.